– Well, I don’t know what to start with. I’m kind of embarrassed…

– There is nothing to be embarrassed about, Ben. We’re all the friends in here!

– Okay, I’d better start. I’m an ex-donutoholic.  Or let’s say a cakedonutoholic – not a fun of fried things. I think it’s just impossible to be an ex-donutoholic, though.  Anyways, I hadn’t been baking any donuts since the beginning of April, and I thought I fully got rid of that gruesome addiction…I was totally okay making marshmallows instead. However, at the beginning of May I started thinking of them. I wanted to make something delicious on my Birthday, and I found out I was getting to be obsessed with that idea. Just to indulge yourself. I didn’t want anything sophisticated – just a few donuts. I couldn’t imagine I would be obsessed with donuts again, after one month being sober (sobbing).

– So, on my Birthday I made them. Two kinds. With mango and Nutella-hazelnut glaze… I’m  just kind of hoping I didn’t get this ball rolling again… 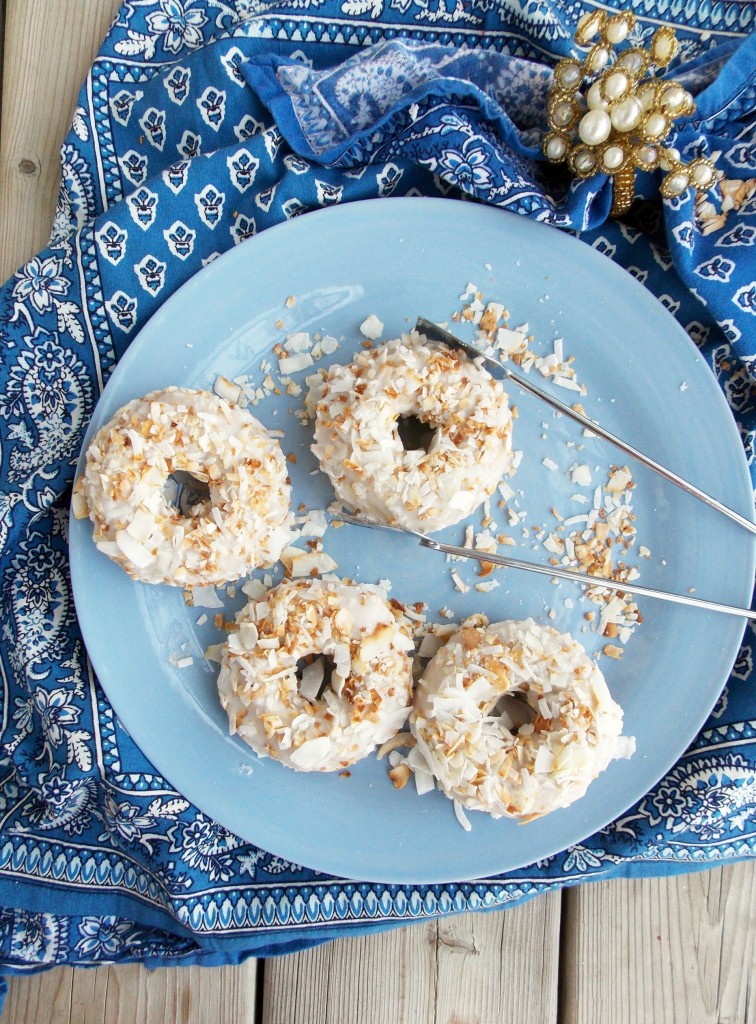 Okay, enough. This is such a lie! I didn’t get any donuts on my Birthday even though I could have made them. Why anyone would write such a post if that didn’t happen – you’re wondering?  Let me explain, please.

I wrote this dialog a few days before my birthday when I was still planning on baking the donuts. The process of working on my blog is ongoing; I always think about its textual content – while walking, being in the gym, working, cooking….well pretty much a lot during all this routine stuff:) Probably, to avoid doing that stuff:) Thus, in the most situations once I am ready to publish another recipe, I usually get at least an idea what’s going to be in it. Moreover, I make some notes and sometimes write whole passages – I’ve got horrible memory.

So did happen to this blog. Indeed, I was inspired with a brief conversation with Cheyanne , on Instagram and decided to use a few those jokes. Why would I discard some funny stuff, right? It was the first time ever I wrote the text before even having the pictures (before even making the dish!) – usually I do that after sorting out and editing them. Thus, by the day I rejected the donut idea (that happened exactly on my Birthday), I had already gotten this hilarious (hilarious, isn’t?) text.

There’s a new rule, Ben – don’t write any posts before having a recipe and photographs!

That would be just ridiculous to throw the text out, in my book. That’s why I choose another donut recipe to be. You’ve missed them in any case. Just don’t get it twisted please – I didn’t have any donuts on that day. A few donuts from Tim Hortons didn’t count cause this is the blog about homemade food. Right?

Welcome to Havoc In The Kitchen

Hi, there! I am Ben, the author Havocinthekitchen. Thanks for stopping by this blog, and I hope you enjoy your time here.